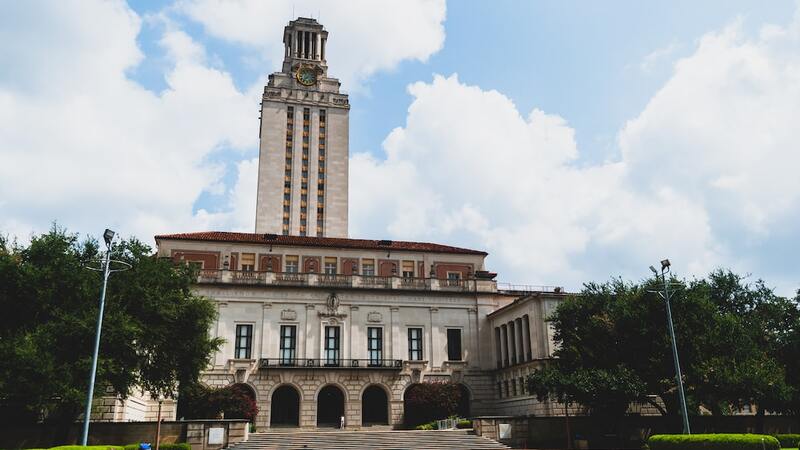 UT Austin by Alexander Williams is licensed under Unsplash unsplash.com


The University of Texas (UT) at Austin sent out an email to students on Tuesday morning explaining that the popular social media app TikTok would be blocked on university Wi-Fi networks.

“The University of Texas at Austin is taking steps to comply with Governor Greg Abbott’s Dec. 7 directive to all state agencies to eliminate the cybersecurity risks posed by Tiktok,” the email reads.

In a letter to Lt. Gov. Dan Patrick and Speaker Dade Phelan (R-Beaumont) from December 7, Abbott stated that TikTok is a Chinese corporation that harvests data from its users and could share that information with the Chinese Communist Party.

Abbott “ordered every state agency in Texas to ban TikTok on any state-issued devices” by February 15, 2023.

Source: The Texan
UT Austin by Alexander Williams is licensed under Unsplash unsplash.com