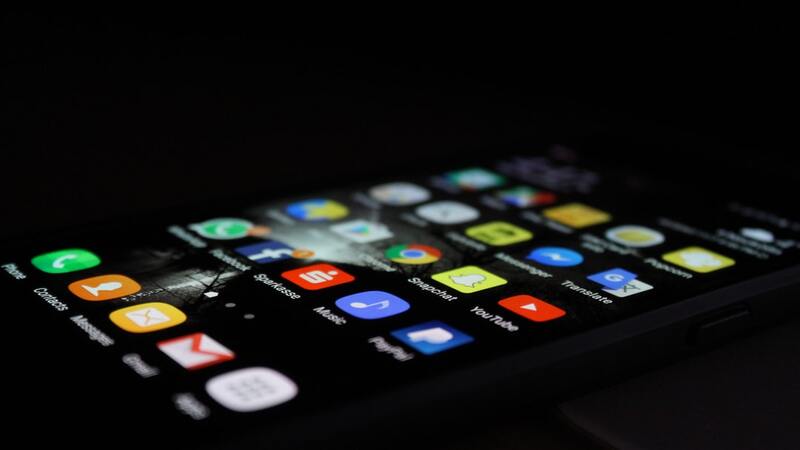 Samsung Galaxy by Rami Al-zayat is licensed under Unsplash unsplash.com


French President Emmanuel Macron continues his quest for positioning himself as the leader on a number of issues; and “disinformation” and attempts at regulating the internet, via international tech platforms, are no exception.

It should also not come as a surprise that the initiative Macron is about to unveil is not only dubbed a “major international” one, but might also end up filed along with other “think of the children” platitudes and political tactics, that in reality introduce contentious and wide-reaching measures.

Be that as it may, on November 10, Macron plans to gather representatives of a diverse group of tech heavy-hitters: Microsoft, Facebook (Meta), Amazon, then French video platform Dailymotion, and China’s TikTok.