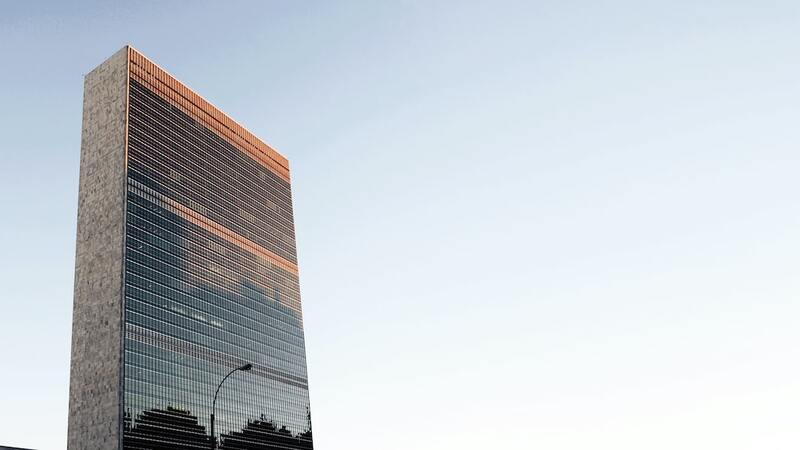 Sunset over UN building by Daryan Shamkhali is licensed under Unsplash unsplash.com

In the letter, Türk said he was writing with “concern and apprehension about our digital public square and Twitter’s role in it.”

Türk also said that there is a need to monitor hate speech and disinformation, noting that free speech should not be a “free pass.”

Source: Reclaim the Net
Sunset over UN building by Daryan Shamkhali is licensed under Unsplash unsplash.com