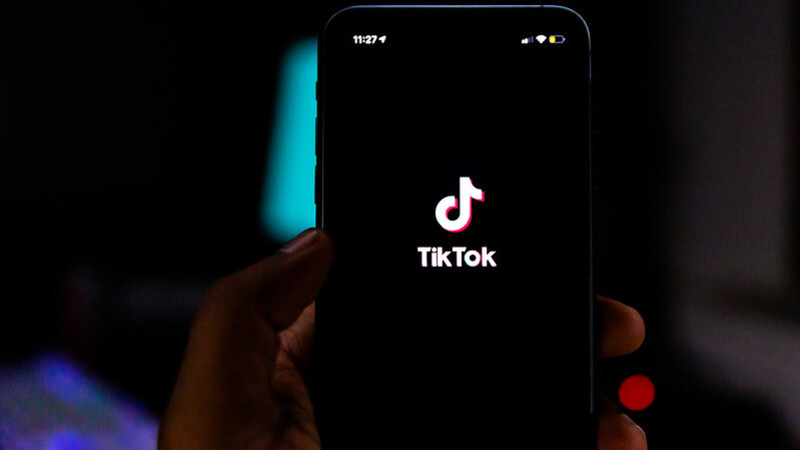 
TikTok has revealed that its employees in China have access to the private data of accounts based in the UK and the European Union.

BBC News reports that TikTok recently revealed to users that employees in China had access to account data from the UK and EU. The social media firm said that its “privacy policy” was “based on a demonstrated need to do their job.”

Concerns over whether data may be provided to the Chinese government have prompted authorities around the world, including the UK and the U.S., to examine the app. This week, FCC Commissioner Brendan Carr called for TikTok to be banned in America.