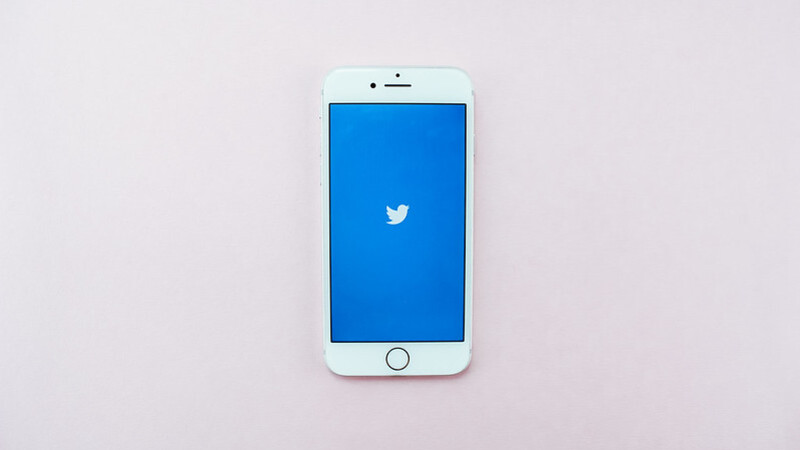 
We’ve seen Elon Musk wading in to try to deal with the mess that the previous heads of the company had left behind.

Musk fired some of the errant leadership immediately, then cut the staff in order to try to save costs. He’s also bringing it back to a real workplace environment, and not the spa environment–with red wine on tap–that it had previously been. Now, people will no longer be allowed to work from home and are required to work a forty-hour work week — like most other people.

Musk was listening to complaints about problems about conservative shadow banning, showing he was going to be a hands-on owner. While liberals were freaking out and talking about fleeing the site because they no longer thought that they could control the narrative, the evidence showed that user growth under Musk in now exploding. So much for liberal threats. Suddenly, the narrative even seemed to not be as obvious in the “trending list” on Twitter anymore either.