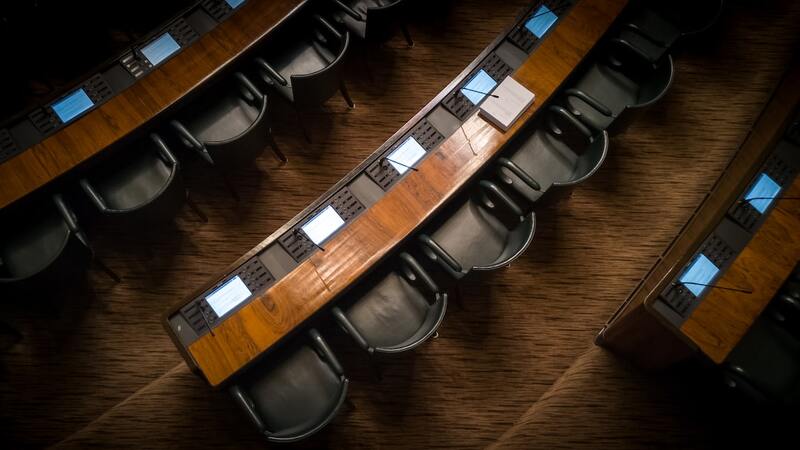 Empty Chairs by Joakim Honkasalo is licensed under Unsplash unsplash.com

“Misinformation” is protected by the First Amendment.

The uptick that Senator Durbin is referencing was a bot campaign that Twitter suggests was used to troll the platform and the media as soon as Musk took control of the company.