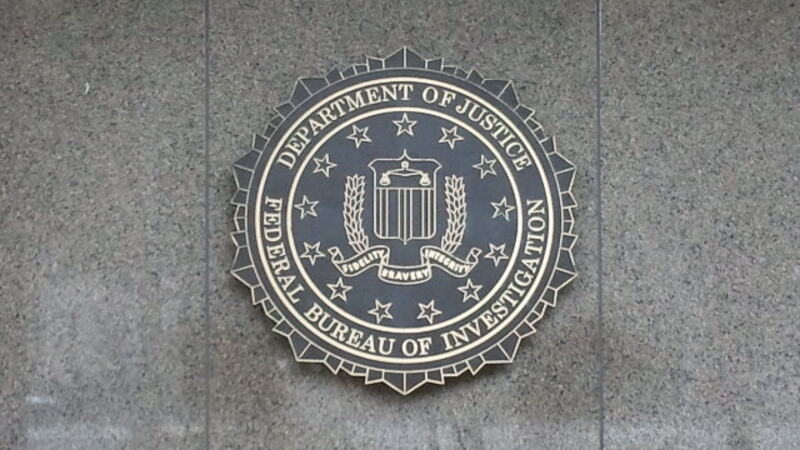 FBI by J is licensed under Flickr.com CC BY 2.0


Federal Bureau of Investigations (FBI) Director Christopher Wray alluded to “collaboration between the private sector and the government,” delivering remarks Thursday during the World Economic Forum — as the bureau remains mired in scandal following the “Twitter Files” revelations and braces for aggressive congressional investigations.

Wray, speaking to an audience of global elites at the Davos gathering, touched on the federal government’s work with ostensibly private technology companies, during a discussion about the potential dangers of new technology. The FBI chief touted the “significant strides” the FBI in particular has made in efforts to work more closely with the tech industry.

Source: Breitbart
FBI by J is licensed under Flickr.com CC BY 2.0