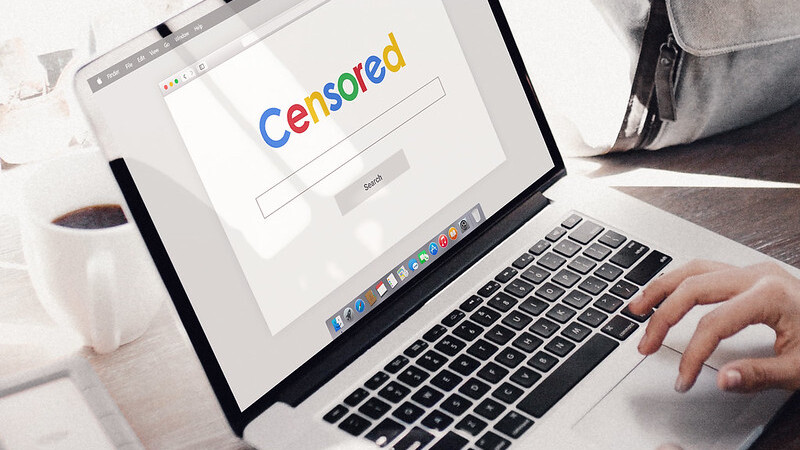 
A report from the Media Research Center, strongly denied by Google, suggests the tech giant is manipulating search terms related to races for the U.S. Senate to favor Democrats.

Google is under intense scrutiny this election cycle after a study from North Carolina State University found that Gmail sent roughly 59 percent more Republican campaign emails to users’ spam folders than Democrats during the 2020 election. The Republican National Committee alleges that this imbalance is ongoing, and intentional on Google’s part.