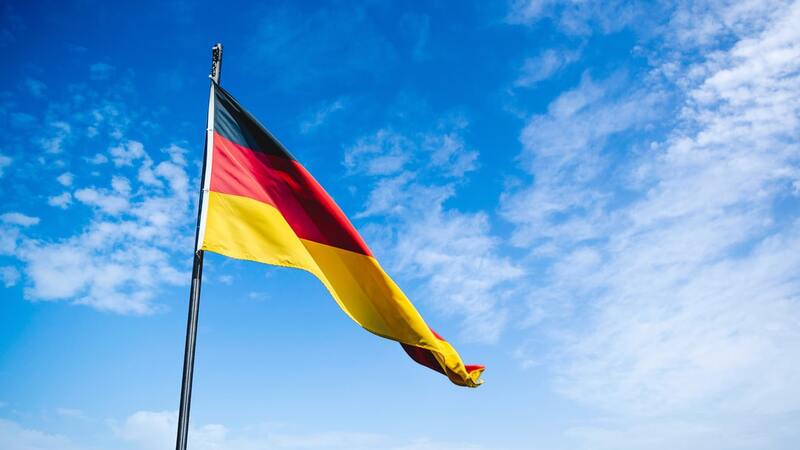 blue, red, and yellow flag by Christian Wiediger is licensed under Unsplash unsplash.com


Senior politicians within one ruling German party are demanding authorities crack down on Twitter after the platform was bought by Elon Musk.

Bigwigs within the ruling Social Democratic Party of Germany (SPD) have called on their government to clamp down on Twitter in the wake of the platform’s purchase by Elon Musk.

The senior politicians have reportedly cited Musk’s political viewpoints as the reason for their demand, with some senior members of the party even reportedly leaving the platform entirely after its acquisition by the PayPal founder.