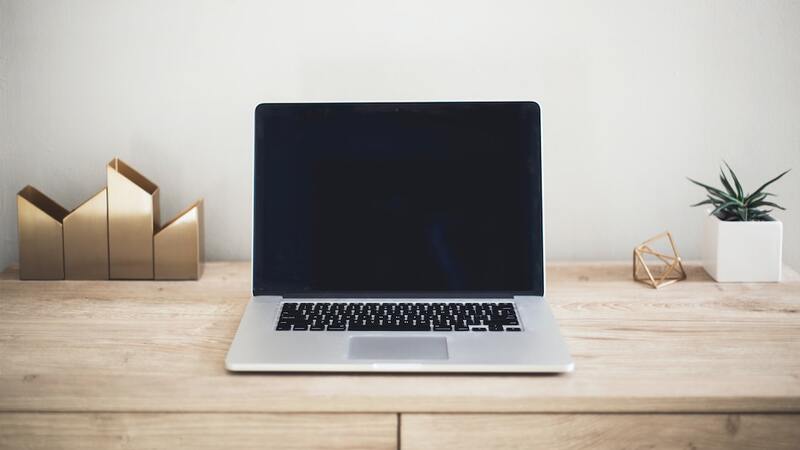 Ugmonk by Kari Shea is licensed under Unsplash unsplash.com

Yoel Roth, the rabid anti-Trumper and former Twitter employee who briefly served as the site’s top censor as head of “Trust and Safety,” has admitted the company made a “mistake” by censoring the 2020 Hunter Biden laptop story, according to a report by Daily Mail.

The social media company made the executive decision to censor the story because Twitter staff “did not know what was true” — despite the story being published by New York Post, a verifiable news outlet — Roth claimed.