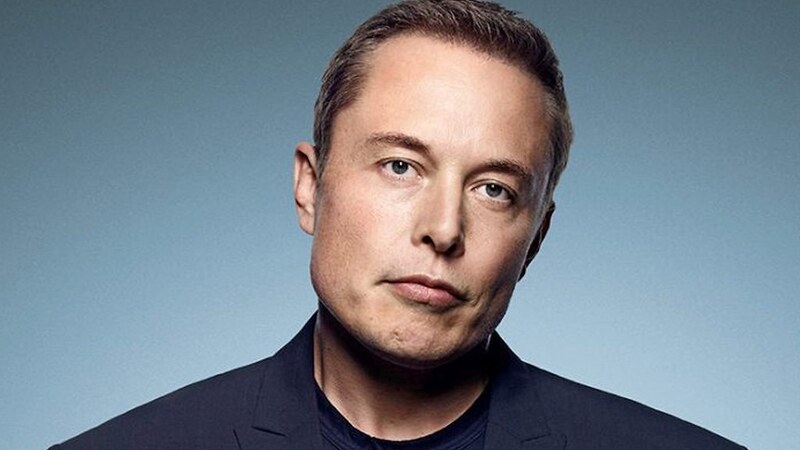 
New Twitter boss Elon Musk is standing by his top post-policer amid a reckoning over the deputy’s history of incendiary political tweets, including ones that equated members of the Trump administration with Nazis.

Musk, 51, defended Yoel Roth, Twitter’s 35-year-old “Head of Safety & Integrity,” after leaking screenshots Sunday of a conversation Roth was involved in that Musk claimed demonstrated that the company’s lawyers and board misled him about “fraudulent metrics.”

The world’s richest man had argued the social network hid the amount of fake users on its platform, causing the company to be overvalued. He agreed to honor an earlier pledge to buy it for $44 billion last week, citing its “incredible potential.”