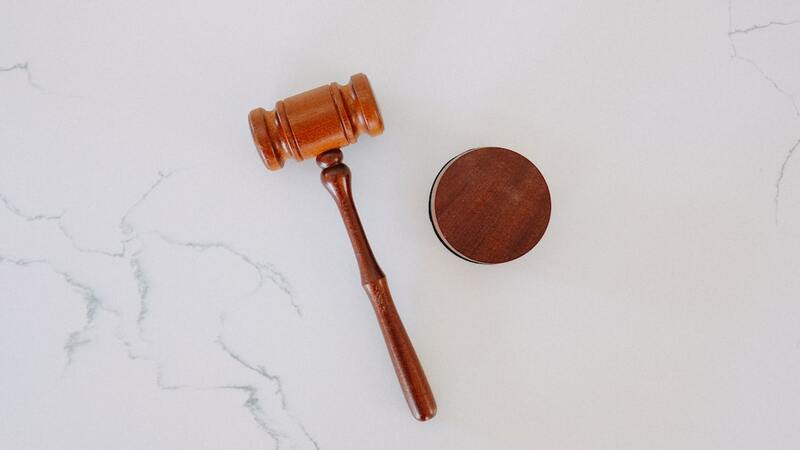 A wooden gavel on a white marble backdrop. by Tingey Injury Law Firm is licensed under Unsplash unsplash.com


The New Civil Liberties Alliance (NCLA) non-profit has lodged an appeal to the US Court of Appeals for the Sixth Circuit asking it to stop what it considers to be government-directed social media censorship.

The case in question is Changizi, et al. v. HHS, et al., which NCLA believes should be allowed to progress. Previously, a lower court dismissed the filing.

The group believes that current US administration officials have violated the First Amendment by playing an active role in directing the way major social media companies censor user content around Covid.

Source: Reclaim the Net
A wooden gavel on a white marble backdrop. by Tingey Injury Law Firm is licensed under Unsplash unsplash.com