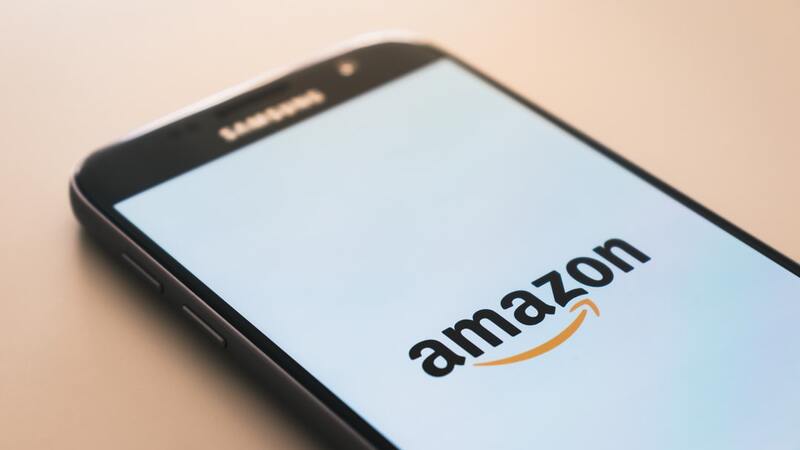 
Amazon will retire its charity platform, Amazon Smile, and the Big Tech company aims to replace some of that effort with other charitable programs, but it declined to comment on whether it will continue to systematically exclude conservative and Christian groups from its charitable efforts.

The company announced Wednesday that it will “wind down” Amazon Smile by Feb. 20, 2023, after a round of layoffs. The company determined that the platform, launched in 2013, “has not grown to create the impact we had originally hoped. With so many eligible organizations—more than 1 million globally—our ability to have an impact was often spread too thin.”