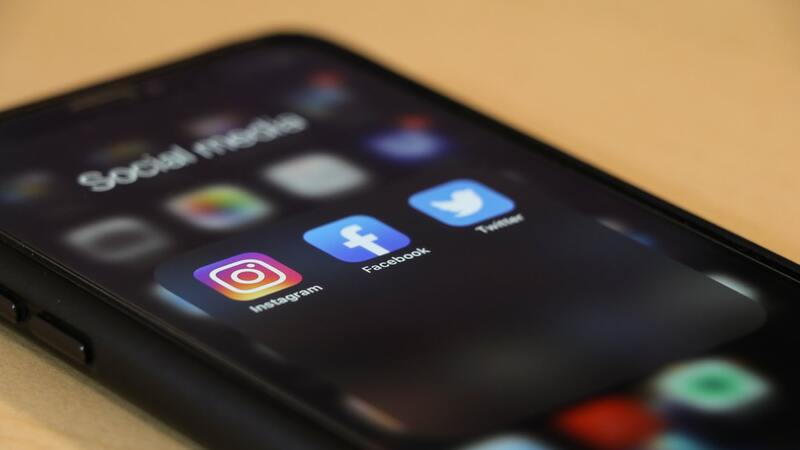 black iphone 4 on brown wooden table by dole777 is licensed under Unsplash unsplash.com


Over 60 activist groups sent letters to the CEOs of YouTube, Twitter, Meta, and TikTok demanding the censorship of election dis- and misinformation ahead of the midterms. The groups include Global Justice Center, National Organization of Women, and GLAAD.

“[I]t remains painfully clear that social media companies are still failing to protect candidates, voters, and elected officials from disinformation, misogyny, racism, transphobia, and violence,” the letters read. “After the 2020 presidential election, Trump backers and MAGA Republicans attacked the United States Capitol in the hopes of undermining the democratic process and stopping electoral vote certification. Before the violent attack on the U.S. Capitol,, social media platforms like Twitter and Meta knew that white supremacist misogynists were using their platforms to organize violent actions, spread false information claiming Trump had won, and threaten election workers, mostly Black women in places like Georgia. Yet social media companies did little to protect us.”